The purpose of Dentutopia is to bring together the best educators in the field of dentistry, health, and medicine. The objective is to provide independent, non-biased, clinically relevant and evidence-based protocols and techniques. The focus is patient-centered: from the patient experience, to when the patient enters and leaves the practice.
CHECK OUT OUR COURSES Dr. Leopardi received his undergraduate dental degree from the University of Adelaide, South Australia, in 1984. He enjoyed private practice as a general dentist in Adelaide, Australia, for several years prior to receiving his specialist training and master’s degree in combined fixed, removable and implant Prosthodontics, at the University of North Carolina, at Chapel Hill, in 1993.

At Chapel Hill, he also taught Fixed Prosthodontics as a Clinical Assistant Professor. Upon return to Australia, he began a successful Prosthodontic private practice in the Gold Coast region of Queensland, Australia.

In 1996, he joined the Prosthodontic faculty at the University of Detroit Mercy (UDM), Michigan, where he also obtained his American DDS degree. Teaching responsibilities at UDM included Clinical Supervisor and:

In 1999, after 15 years of combined academic and dental practice, Dr. Leopardi resumed private practice limited to implant, fixed and removable Prosthodontics in Denver, Colorado. Today he lectures nationally on subjects involving fixed, removable and implant dentistry, and is involved in clinical research. He is also the founder and President of the Denver Implant Study Club (DISC) and Dentutopia. 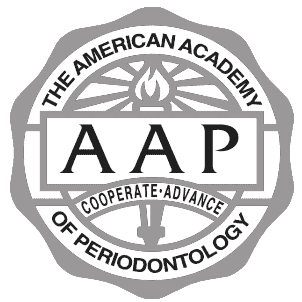 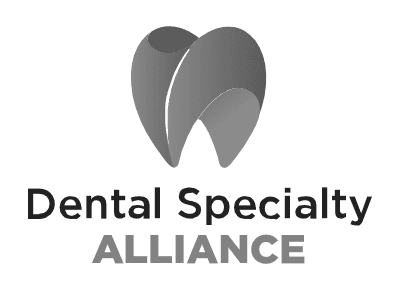 We use cookies on our website to give you the most relevant experience by remembering your preferences and repeat visits. By clicking “Accept”, you consent to the use of ALL the cookies.
Opt Out.
Cookie SettingsAccept
Manage consent

This website uses cookies to improve your experience while you navigate through the website. Out of these, the cookies that are categorized as necessary are stored on your browser as they are essential for the working of basic functionalities of the website. We also use third-party cookies that help us analyze and understand how you use this website. These cookies will be stored in your browser only with your consent. You also have the option to opt-out of these cookies. But opting out of some of these cookies may affect your browsing experience.
Necessary Always Enabled
Necessary cookies are absolutely essential for the website to function properly. These cookies ensure basic functionalities and security features of the website, anonymously.
Functional
Functional cookies help to perform certain functionalities like sharing the content of the website on social media platforms, collect feedbacks, and other third-party features.
Performance
Performance cookies are used to understand and analyze the key performance indexes of the website which helps in delivering a better user experience for the visitors.
Analytics
Analytical cookies are used to understand how visitors interact with the website. These cookies help provide information on metrics the number of visitors, bounce rate, traffic source, etc.
Advertisement
Advertisement cookies are used to provide visitors with relevant ads and marketing campaigns. These cookies track visitors across websites and collect information to provide customized ads.
Others
Other uncategorized cookies are those that are being analyzed and have not been classified into a category as yet.
SAVE & ACCEPT
 0
No products in the cart